Our vision is success for extraordinary young New Zealanders on the national and international stage.

The Adastra Foundation was established in 2007 to provide financial and mentoring support to extraordinary young New Zealanders in their pursuit of excellence. 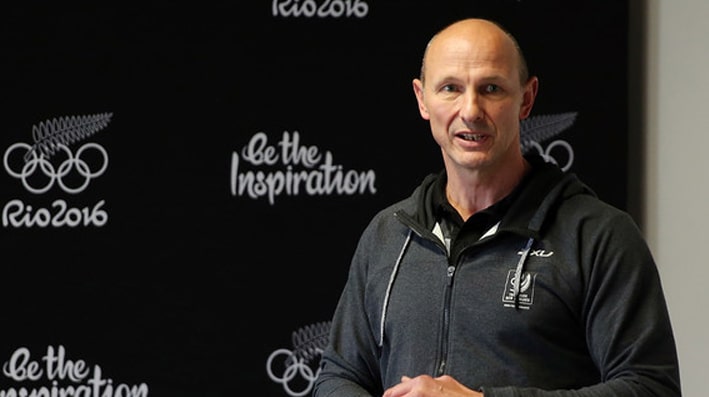 After an enthusiastic but innocuous career in junior soccer, badminton and rugby union, Graeme has accrued over 20 years’ experience leading international sports programmes, and developing successful athlete and coach pathways.

These include stints with Queensland Swimming, British and NZ Triathlon, Welsh Rugby Union, UK coaching and Millfield School in England.

Graeme has the distinction of having represented three different nations in support at summer Olympic Games, and been Chef de Mission for Great Britain at the World University Games.

When not supporting others, Graeme can be found riding various bicycles, hiking up or skiing down mountains, or exasperating his family and livestock on their Waikato lifestyle block at Tamahere. 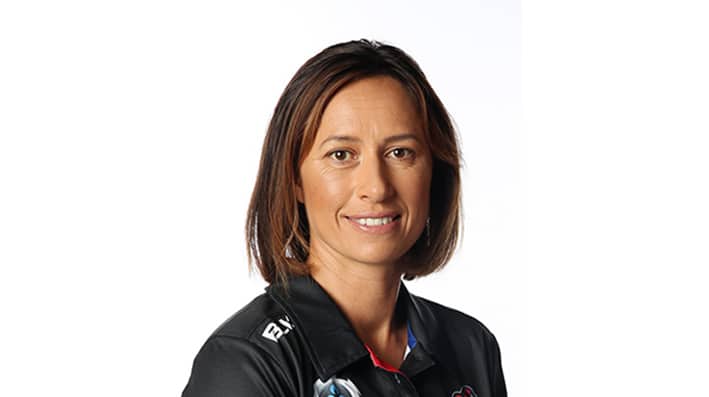 Amigene was a member of the Silver Ferns netball squad between 2000-2004 and captain of the Waikato/BOP Magic netball team between 1999-2008.

She previously represented New Zealand in the NZ Women’s touch team and was captain between 1999-2003, for three World Cups.

She also represented New Zealand in athletics at the 1984 and 1988 Pan Pacific Games.

Amigene is employed by Sport Waikato as the Sport Development Manager, a role that supports the delivery of sport to young people aged between 12 and 18 years old.

Previously she has been a PE & Health teacher and coached the Waikato Bay of Plenty Magic Netball team. Amigene has a passion for working with young people and athletes.

She is married with three children and living in Cambridge – the Town of Champions.

Kevin Burgess has been a community pharmacist in Cambridge since 1981 and had a long and active involvement within the Cambridge community, serving on both sporting and community organisations, including past chair of the Adastra Foundation.

He has been involved in sports administration since the mid-1980s and became a life member of Hautapu Rugby Club in 2012.

Kevin has been a judge at the Waipa and Waikato secondary Sports Awards for 15 years and is a passionate supporter of rugby, rowing, netball, cricket and lately, cycling.

He has also mentored/sponsored numerous athletes over the years.

A joint founder of Perago Trust for promising athletes in Cambridge, Kevin is also a partner of Inside Running, a sports management company.

After six years as National Grants Manager for the Perry Foundation, Jennifer became the General Manager of the Brian Perry Charitable Trust in 2010.

She also managed the development of Podium Lodge, a Cambridge facility aimed at supporting the sports and recreation market.

Jennifer is also a trustee of Sport Waikato, the Home of Cycling Charitable Trust and a former trustee of the Skycity Hamilton Community Trust and the Waikato Institute of Leisure and Sports Studies.

Originally from Ottawa, Canada, Jennifer is married to Craig and together they have twin daughters. 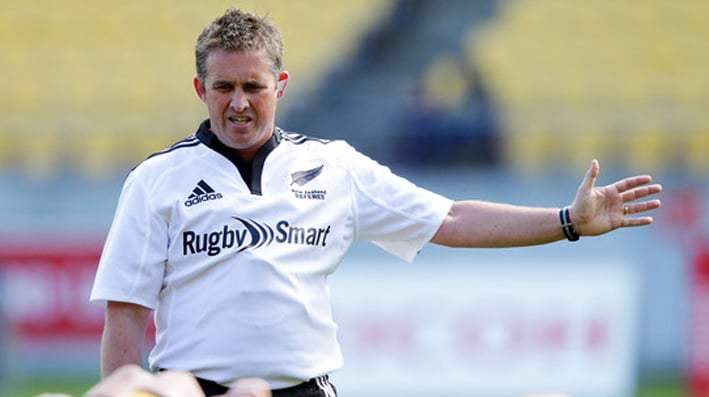 as Bryce Lawrence is the New Zealand Rugby National Referee Manager and has had a long involvement in sports at local, national and international level.

Bryce was a professional rugby referee for a decade and attended two Rugby World Cups.

He officiated in more than 200 first class games, including 25 test matches. His most memorable game was South Africa v British and Irish Lions in 2009.

In 2017 Bryce became the National Referee Manager, overseeing the 2000 referees who operate across high performance and community refereeing. He still referees when he can on Saturday’s, but says age is catching up on him!

Bryce’s other passion is education. He has been a teacher, a principal and is currently a  BOT member at Otumoetai College.

He loves learning, coaching and working with people, and is passionate about helping people find their “way”.

Bryce is motivated to serve his community and help young sportspeople ‘dream big’.

Bryce lives in Tauranga with wife Clare and youngest daughter Anna, while Bryce’s oldest daughter Kate, has started her first job as an HR graduate at Auckland Transport. Mark has 25 years’ experience in leadership, management and the provision of high performance, health and wellbeing services.

After studying Degrees in Science (Physiology), Physical Education (Kinesiology), and Physiotherapy (Credit) at Otago University, he went on to complete a Post Graduate Diploma in Sports Medicine and Post Graduate Certificate in Rehabilitation.

Mark is the company director of Active Health, based in Christchurch.

His passion for people, sport and health has seen him work with Cycling New Zealand and High-Performance Sport New Zealand in numerous roles.

Mark is a father to three beautiful girls and lives with this wife, Michelle, in Cambridge. David is heavily involved in music education throughout NZ at both secondary and tertiary levels, currently managing the Department of Music & Performing Arts and postgraduate studies in the School of Media Arts at Wintec. He holds a Masters Degree in Arts Management from Central Queensland University and is currently completing a PhD.

As an accomplished pianist, David has worked with numerous New Zealand singers, performers, recording artists and featured as the pianist for the New Zealand Film Archive touring road shows.

David has been awarded an honorary institutional medal from Wintec for his forty-year contribution to the arts, as well as a Merit Award from Musical Theatre New Zealand. In 2014 he was honoured with the prestigious ‘Freedom of the City’ award, an accolade bestowed by Hamilton City recognizing David’s services to the arts and culture in the city over the past thirty-five years.

Mike Chunn is CEO of the Play It Strange Trust which implements music programmes – songwriting, recording and stage performance – across New Zealand schools.

After graduating Bachelor of Engineering – Theoretical and Applied Mechanics (Auckland University), he started out on his professional musical career as bassist with Split Enz and Citizen Band between 1972 and 1980.

Then he ran Mushroom Records and Sony Music Publishing from 1981 through to 1991.

From 1992 to 2003 he was Director of New Zealand Operations for the Australasian Performing Right Association (APRA).

Mike was appointed CEO of Play It Strange in November 2003.

Don't Be Shy. Get In Touch.

If you are interested in working together, send us an inquiry and we will get back to you as soon as we can!

The Adastra Foundation acknowledges the support of:

The Adastra Foundation acknowledges the support of: