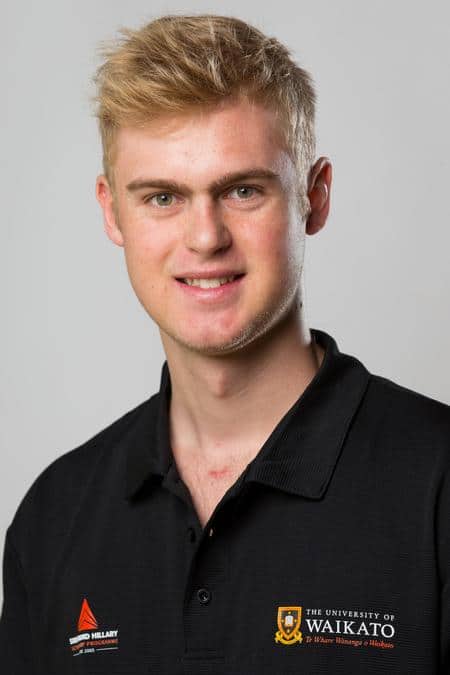 Chris Steeghs is a New Zealand Badminton Representative who has competed at the highest level of the World Junior Championships. As a Sir Edmund Hillary scholar at the University of Waikato he shows excellent leadership and commitment to his sport. After playing for 10 years Chris has developed his game to a point where he is part of the New Zealand National squad, in spite of overcoming the adversity of constant injuries.
With dreams of Olympics, he is currently training in the European Centre of Excellence in Denmark; making the most of the high quality sparring the world has to offer.
Chris is an excellent role model, and he shows what is still possible while playing a sport in a country which is extremely unpopular.
Aside from captaining New Zealand in two consecutive world junior championships, some of his most significant results include: two silver medal at the 2015 Oceania junior championships, a national title in the New Zealand U19 team event, and two semi-finals at the 2016 New Zealand National Championships